This 5 post series will addresses as to how “we are facing exponential threats from resource crunch and environmental degradation and that in response, we are inventing a new idea age”.

Before discussing how human creativity is likely to save the day, we must first understand the origin of ideas, either inside a human head, or across a society. After all, there are striking similarities between both types of idea generation. 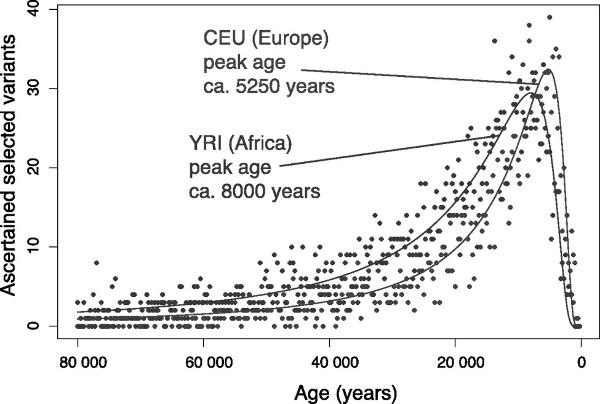 A paper was published in 2007, showing how the rate of human mutation was picking up speed with time. The reason was discovered to be the rising human population! More humans meant more mutations. More mutations, of course, meant more variety and better chances of human race continuing to eke a living. According to Matt Ridley, as he argued in this TED talk, there is one other thing that becomes more common with increase in population: Ideas. Ridley argues that since people make ideas, where there are more people, we have more ideas generated. But ideas funny creatures. With ideas, 1+1 = 11. Value of an idea goes up multi fold when it is in the midst of other ideas. For example, take the idea of petroleum mining. When this idea is not combined with any other idea, it has zero value (imagine a guy digging out tarry goo, with no idea what to do with it). But when it is combined with other ideas like IC engines, automobiles, jet planes, plastics, war, pollution, etc., the idea of petroleum mining becomes a formidable! 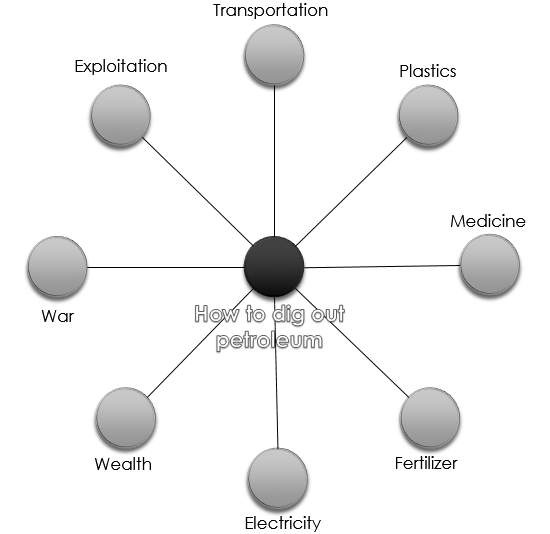 Each idea makes several others come alive. To better understand how ideas work, you can think of ideas having sex (an analogy introduced by Ridley in his TED talk). But since ideas combine in every which way possible, we should think of them as polyamorous, egalitarian, libidinous and indiscreet! 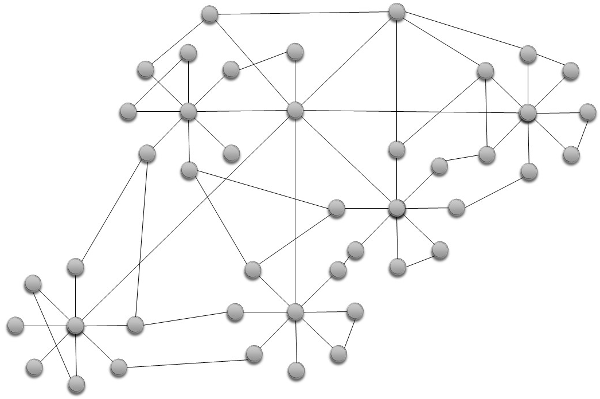 But the value of an ideas is derived from its ability to combine with other ideas. Not from its ability to stand alone. According to Ridley, an environment that fosters mixing of ideas is much more productive and valuable than sheer IQ. For example, industrial towns like Tiruppur and Sivakasi pop up out of nowhere to become an island of superior performance only because these towns end up having a bunch of people thinking, eating and breathing closely related ideas. Interestingly, a reasonably large population is needed to sustain idea generation and specialization. And when it comes to playing the idea catalyst, no population is large enough. There is evidence from the past that China stopped advancing its science and technology when it cut itself out from rest of the world. Similarly, it is my personal belief that India fell short of exploiting its potential to innovate when it decided to cut itself off from the West (the chief idea generators at this point in the history) after obtaining its political independence from the British.

Creativity Inside your Head

Interestingly, creativity inside your head works in a very similar fashion: Generating a new idea inside your head is just a matter of combining two or more existing ideas in a novel way. To foster your own creativity, you will need rich knowledge base. The more ‘idea raw materials’ you work with, more appropriate will be the ideas generated by you. 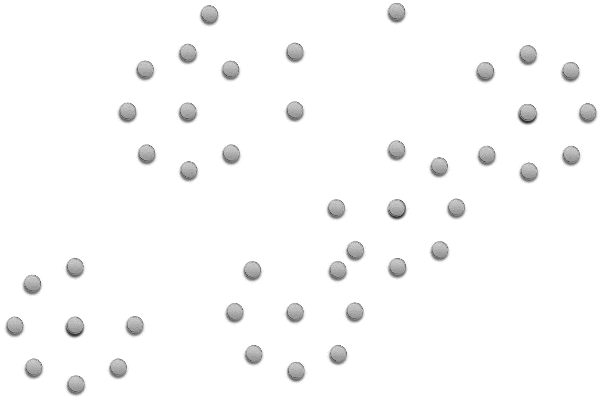 You get to work with more ‘idea raw materials’ when (a) you are knowledgeable and (b) you get to retain more of what you learn. Retention is partly genetic, partly due to repetition and partly due to physical health of the brain. Of course, we will have better understanding of memory as more research throws light on the subject.

Next  to memory, your ability to communicate between different models of your brain is important to combine ideas in a novel way. The physical health of your brain like blood circulation, health of the myelin sheaths insulating the axons, etc., determine how well you can combine ideas inside your brain and create new ones. If the circulation is poor (supplies of less energy) or the myelin sheaths are damaged (increased noise level during communication), all energy hungry neural operations like creation of new ideas get down regulated.

Sustained attention is a faculty that is known to play an important role in creation of new ideas. As if, the longer you hold an idea in the center stage of your head, the more opportunities you give it to finding a suitable  partners to hook up with.

Living and interacting with people who have a knack for creating new ideas certainly helps your own creativity. They teach you that it is alright to come up with new ideas and supply you with building blocks for generating new idea.

Most importantly, learning to suspend one’s critical factor is an important ingredient of personal creativity. People have a tendency of snuff out new ideas, even before the idea was given a decent chance.

Of course, intention/motivation is another huge factor in fostering personal creativity.

The last factor in personal creativity are external. Some people respond to external pressures (e.g. impending deadline) by becoming creative. In these people, pressure activates their norepinephrine, increases their mental alertness and actually makes them more creative. Another brain chemical that increases the mental alertness is dopamine. Dopamine levels in the brain increase when you are faced with a novel situation, when you are suitably rewarded or when in love (among other things). Typically, when you are in any of these situations, the level of your personal creativity go up.

Interestingly, we have entered an era that supplies ample quantity of several factors that we saw above. In the next installment of this series, we will see as to how creativity across the globe is in the process of reaching unprecedented levels.

4 thoughts on “Origin of Ideas”